It’s going to be All Things Solanum Lycopersicum — that’s tomato for you — at Kendall-Jackson’s 19th Annual Heirloom Tomato Festival, held as always at the beautiful Kendall-Jackson Wine Estate & Gardens on Saturday, September 26th.

Actually, it’s pretty amazing that we love tomatoes as much as we do, considering that, for centuries, the tomato was known as the “poison apple.” People thought it was deadly nightshade, one of the more gruesome poisons in history; Roman nobles enjoyed slipping some into their enemies’ wine! 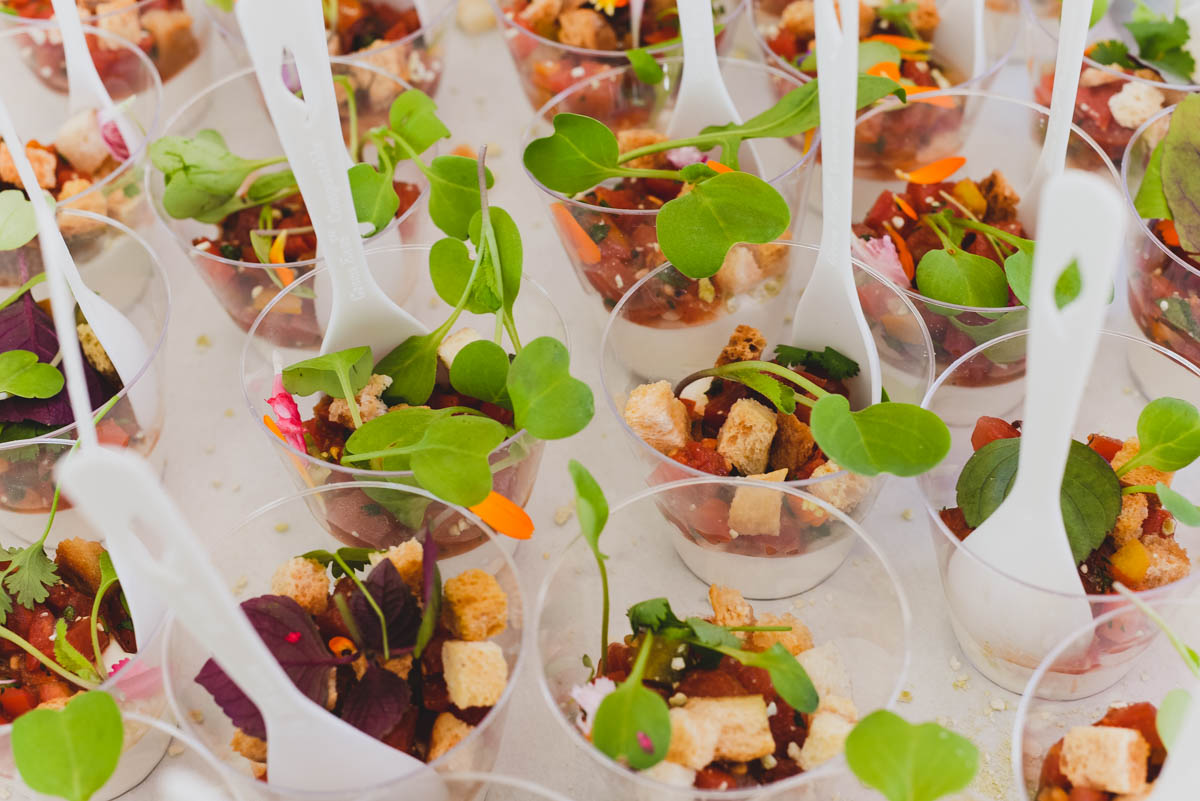 Fortunately, the Italians invented pizza, for which tomato sauce is a prime ingredient — and generations of happy eaters discovered that, not only is the tomato not poisonous, but it’s profoundly delicious — especially when the tomatoes are heirloom varieties. 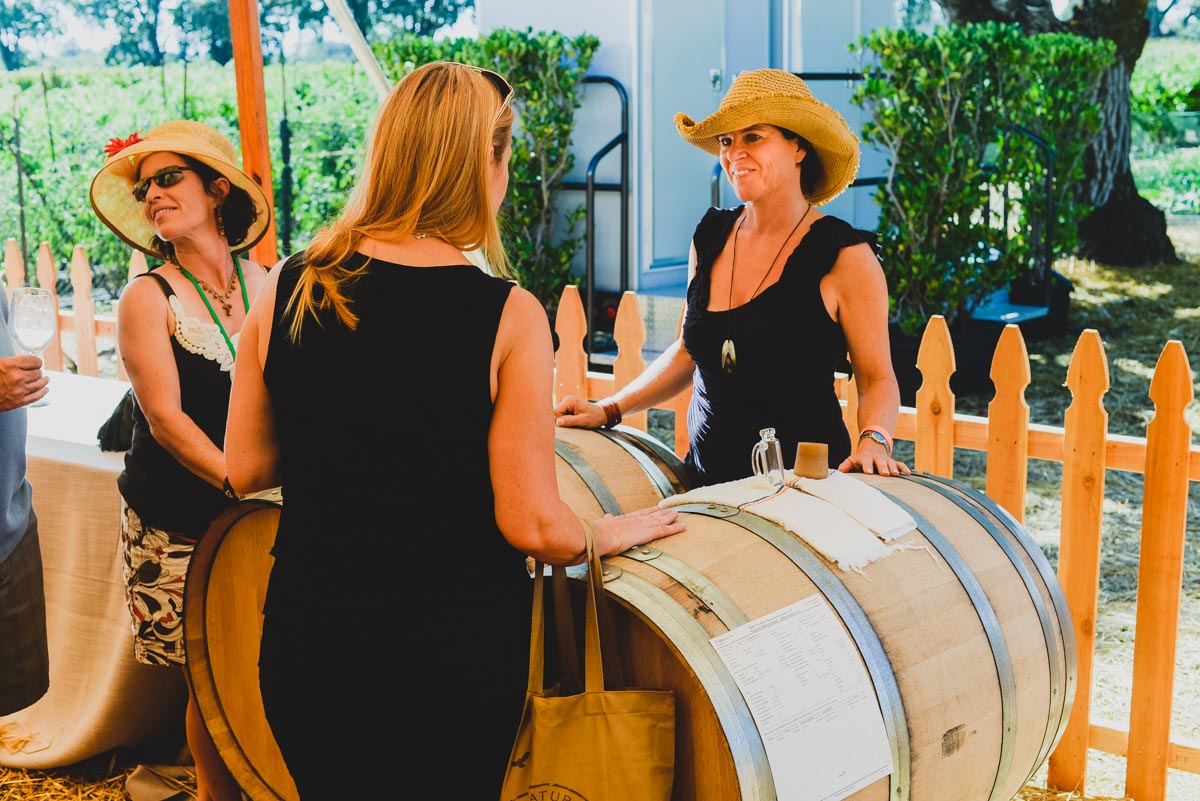 What’s an heirloom tomato? Glad you asked. You know those “modern” tomatoes you see in the supermarket bins? They’re round, red, shiny, tasteless and hard as rocks. These commercial varieties don’t manufacture as much sugar even when they get ripe, so their taste is never sweet. (And keep in mind, tomatoes are a fruit!) Commercial tomatoes are disease resistant–but we consumers pay for that with lack of flavor.

Heirloom tomatoes, on the other hand, are heritage varieties that have not been bred for industrial perfection. They don’t ship well, since they tend to bruise in transit. They do crack and puncture easily; the best heirloom varieties can only be purchased locally around the country. But if you’ve ever tasted an heirloom tomato, especially fresh off the vine, you’ve tasted tomato perfection. Which gets us back to K-J’s Tomato Festival. 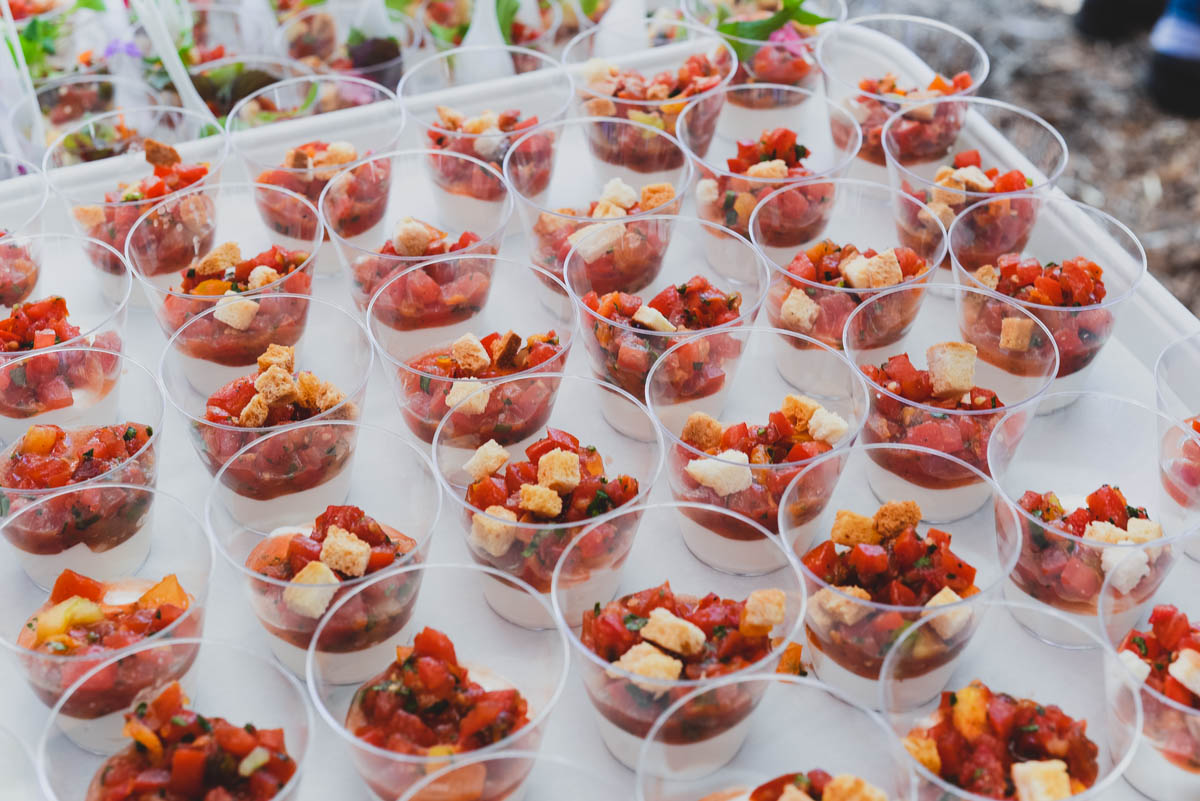 These are tomatoes you want to eat! You’ll find scores of top area restaurants and caterers serving up locally-sourced, seasonal foods based around or featuring heirloom tomatoes. We can’t tell you at this point exactly what the foods will be, because the chefs haven’t decided yet. But here are some delicacies they made last year: rabbit sausage corn dog with heirloom tomato ketchup; lobster and smoked mozzarella arancini (stuffed rice balls coated with breadcrumbs and fried) with heirloom tomatoes; and pizza, pizza pizza, with glorious toppings and, yes, heirloom tomatoes! 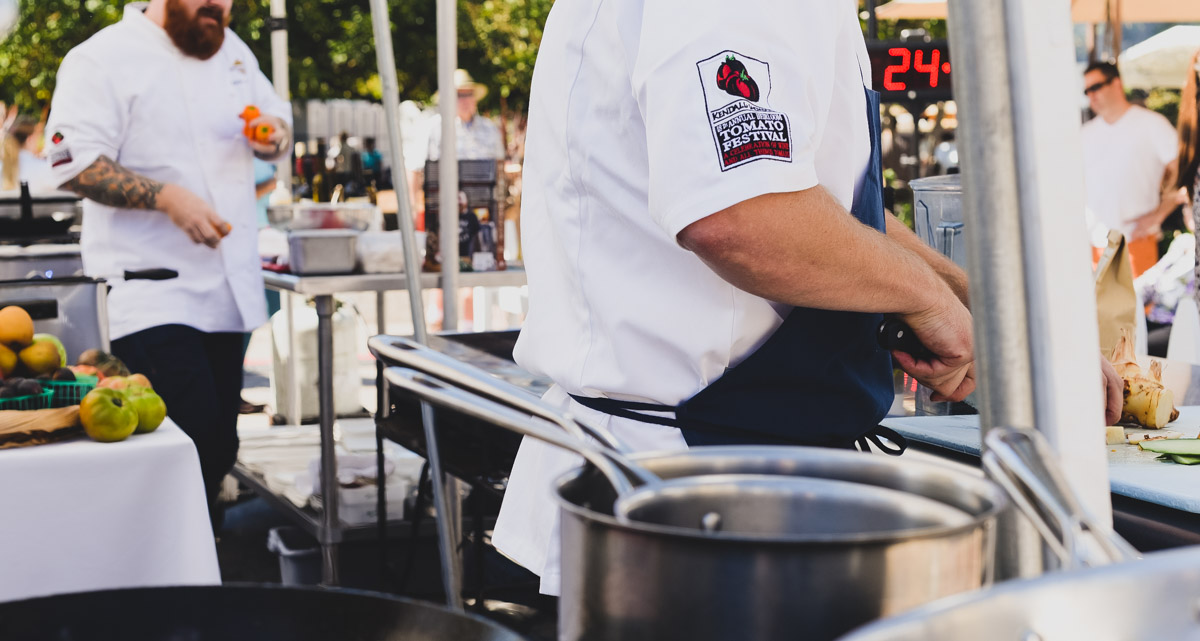 Not all heirloom tomatoes are the same, by the way. This year, the Festival will showcase more than 150 heritage varieties sourced from over 7,000 plants, all of them grown in the Kendall-Jackson culinary garden, where the Festival takes place. You’ll not only have the opportunity to eat (and drink great K-J wine), but we’ll offer garden tours, wine and garden seminars, our ever-popular Chef’s Challenge (we’re talkin’ smackdown) and the Heirloom Tomato Grower’s Competition, highlighted by the Best In Show award. That’s the Oscars, the Emmys, the Tonys and the Golden Globes of Heirloom Tomatoes. 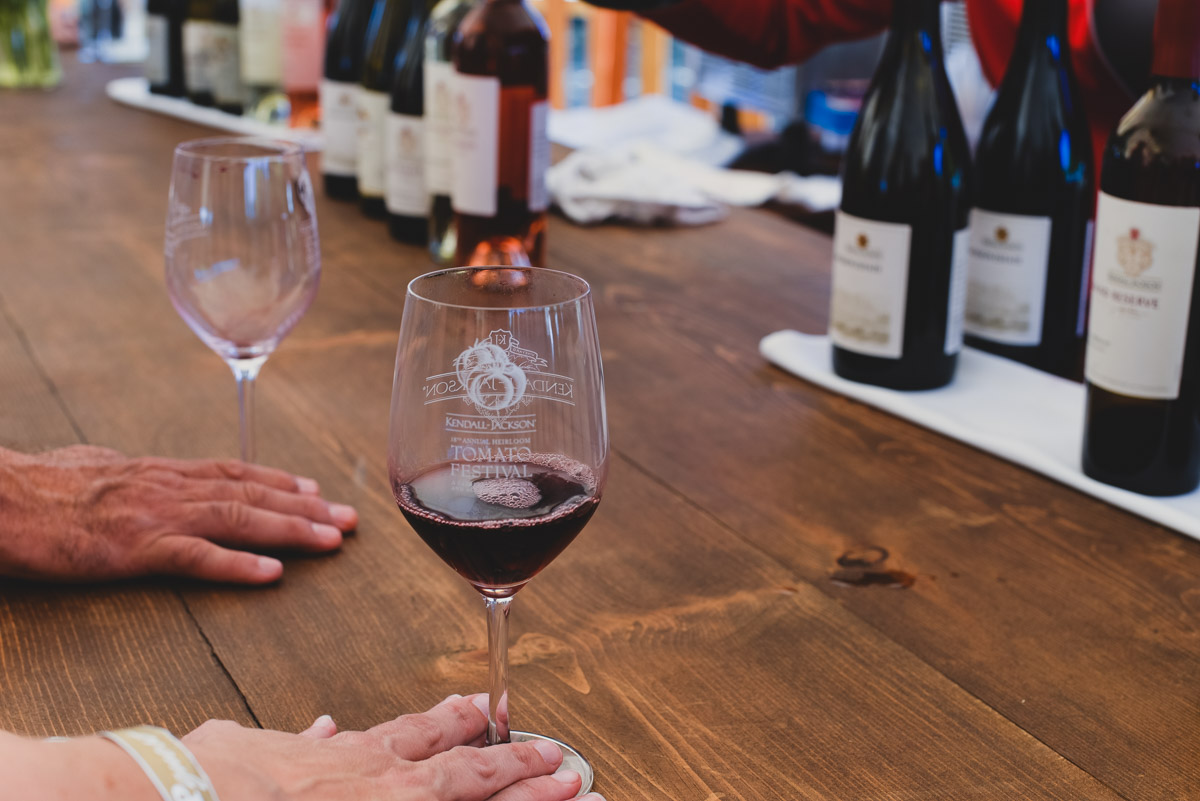 The fun kicks off September 26th at 11 a.m. We can practically guarantee the weather will be sunny and mild here in the Russian River Valley. And the ticket price goes toward supporting the Ceres Community Project, a Sebastopol-based nonprofit that delivers free, home-delivered organic meals to low-income people. All of Ceres’ meals are prepared by teenagers who offer their services on a volunteer basis.

See you at the Festival!

Kendall-Jackson and the Kentucky Derby

Cooking Class: How to Cook Crab