We are proud to introduce you to our Executive Chef Justin Wangler. Justin heads up the Culinary Team here at the Kendall-Jackson Wine Center and, along with a myriad of other accomplishments, he is responsible for the fabulous food and wine pairings our guests experience throughout the year.

At first glance, Justin seems very serious about food, with a gracious, accommodating manner that radiates culinary competence. But spend some time with him and you’ll find a rather playful person who enjoys breaking the rules in pursuit of his next imaginative dish. 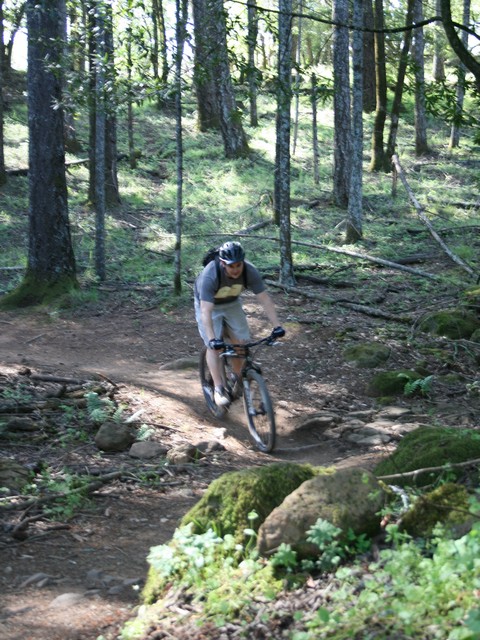 Justin’s creations are based on fresh, California seasonal ingredients, often with an unexpected twist. He and his team not only work with a number of local Sonoma County food purveyors, they also have at their disposal the Wine Center’s two-and-a-half-acre culinary garden, which boasts more than 100 types of heirloom tomatoes, a massive herb garden and an eclectic variety of international and native fruits and vegetables. It’s a chef’s dream come true.

“Having access to Kendall-Jackson’s superb range of wines along with this superb culinary garden has been the experience of a lifetime,” said Justin. “We like to shake it up, creating uncomplicated, delicious food with unexpected ingredients that take our pairings to a whole new level.”

Before joining the Kendall-Jackson Culinary Team in 2003, Justin worked at Syrah in Santa Rosa, at Saddleback Cellars and at the Culinary Institute of American in Napa Valley. He attended culinary school in his home state of North Carolina.

On his days off, you’ll often see Justin tooling around the backroads of Sonoma County on his bike, probably dreaming up his next fantastic dish.