It always seems like harvest comes before you know it. But come, it does, and no sooner are the grapes picked than everybody wants to know: “How was the vintage?” We caught up with Kendall-Jackson’s Winemaster, Randy Ullom, on Sept. 15, when harvest was about 40% complete. Here he is, in his own words. 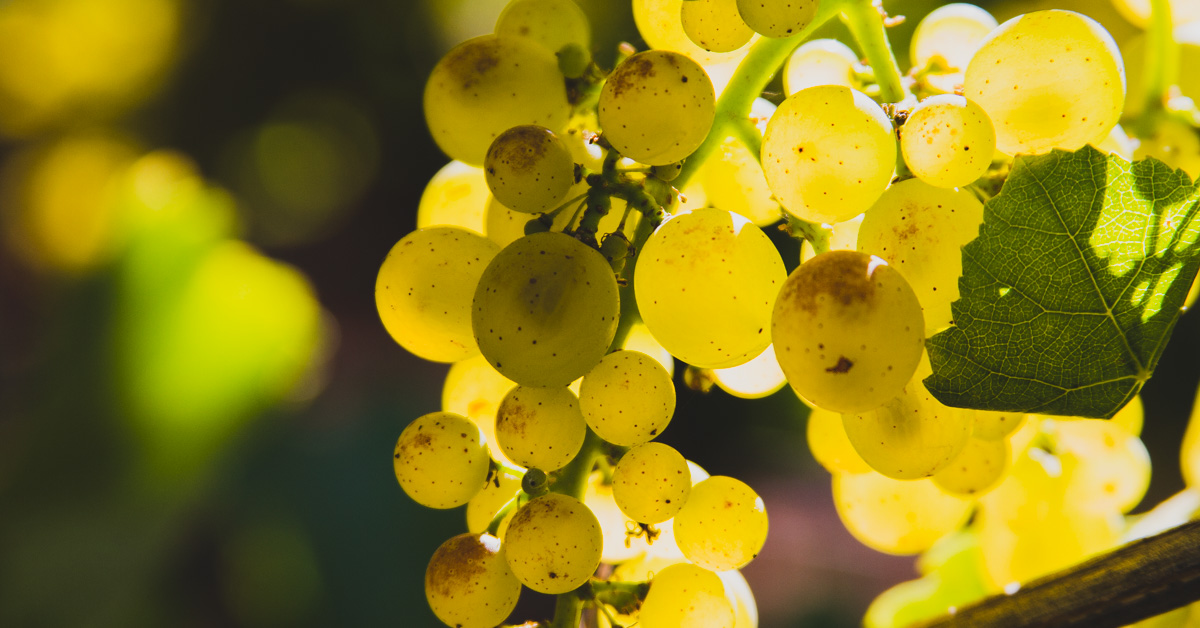 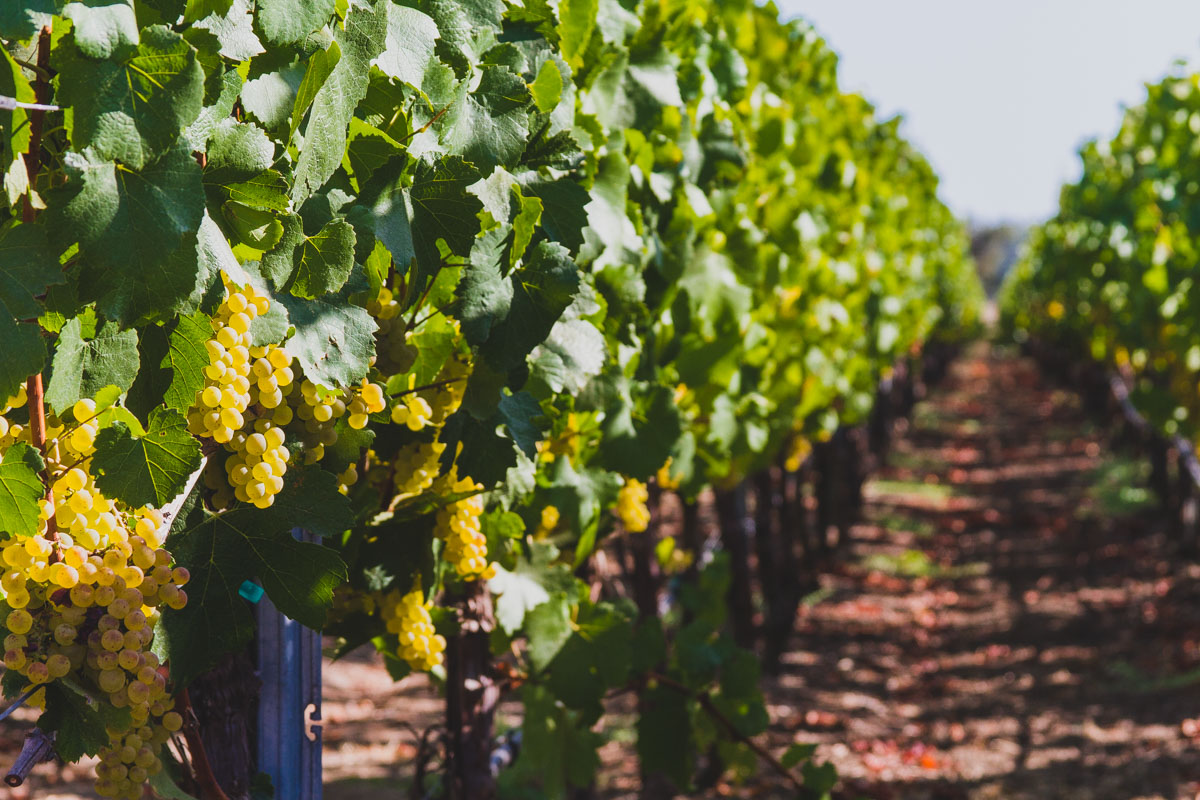 We started about a month earlier than a normal harvest: a week to ten days earlier than last year, which was also early. But we got our normal hang time, because we had a really early bud break, so it’s the same hang time. It just started early and therefore it’s ending early.

The first grapes to be picked this year, as usual, were Central Coast Pinot Noir. Then we rolled into some Sauvignon Blanc on the North Coast: Sonoma/Napa, Calistoga. It’s a very light crop, coming after some record heavy years, for two reasons. One, it’s just light in general, from Mother Nature. And another reason we think it’s light is because the vines never went into true dormancy, because it was such a warm winter. They need to get cold for a sustained amount of time to go to sleep, but they’re thinking they’re living in the tropics right now and we’re asking them to give us three crops in two years. Everything’s all messed up there. But it depends on the variety: Pinot Gris is off, then your Pinots, so things are off 5%-20% depending on the variety and where you are.

Quality is spectacular. The flavors are incredible. We’re super-jazzed. 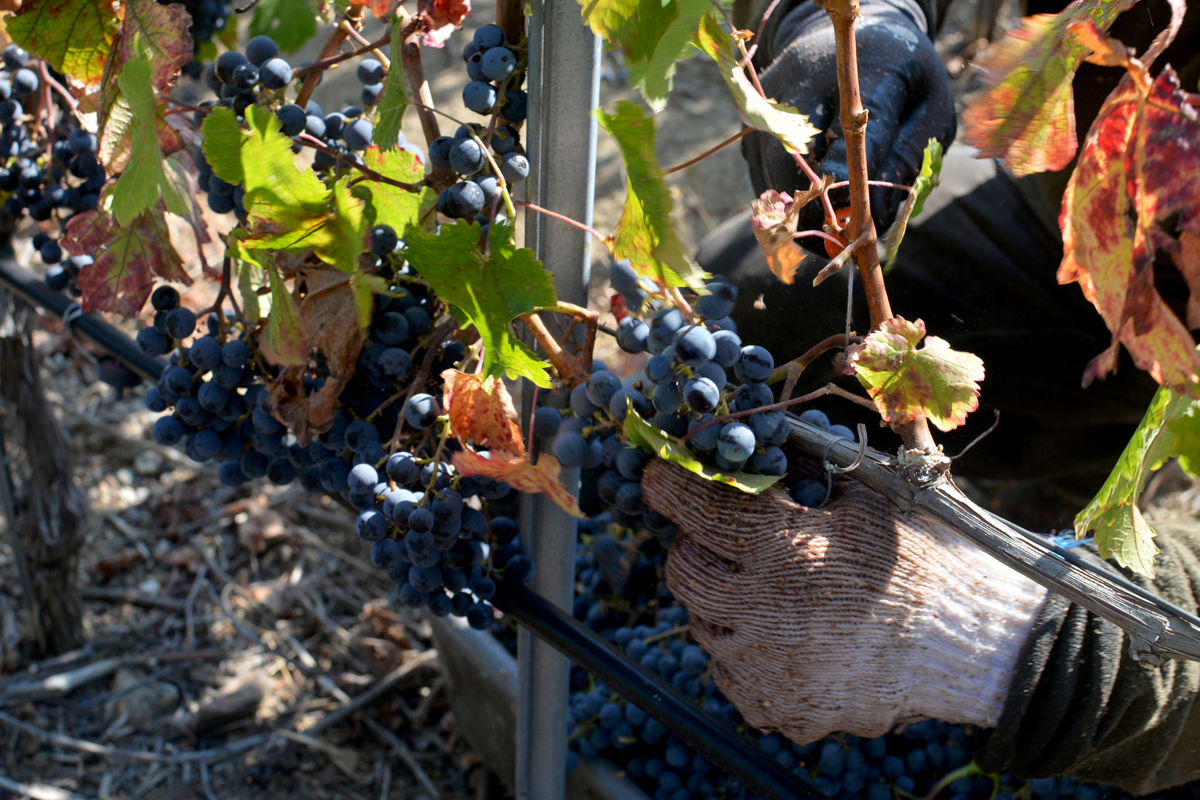 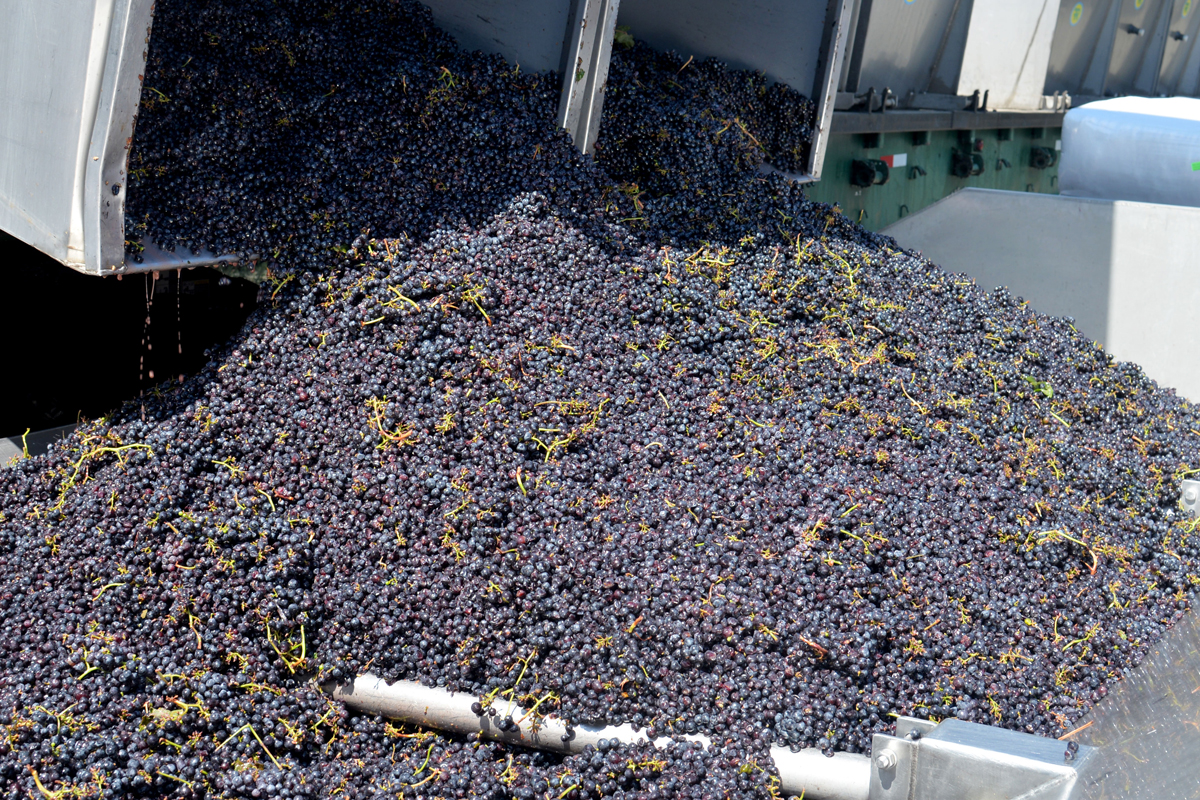 What hasn’t been picked yet? We’re getting into the end of the first trimester of Chardonnay. Again, the Central Coast was first. The last Chardonnays to be picked are usually Sonoma Coast and Monterey. As for Cabernet Sauvignon, we’re just barely started. We picked a little on Alexander Mountain and in Mendocino. It’s too early to say. Quantity-wise, it will be down; we just don’t how much. Right now, it doesn’t look too bad. But all in all, the weather’s been great. We’ve had heat spikes, but the vineyards have held out quite well through them. We had a little drizzle here and there, a little humidity, but everything seems to be going pretty good. I expect our last Cabernets to be picked around Oct. 15th -20th. That’s also about three weeks earlier than normal. If we have an early El Nino and it rains, well, it’ll be okay, because Cabernet has thick skins. I’m not really worried about it.

With El Nino, the writing’s on the wall, it’s in the cards: We will have a wetter winter. If it comes in huge, torrential downpours, yeah, there will be flooding and landslides. But you just got to do what you do.

So overall, with 2015, good vintage. If we had a few more grapes, all the better, but it’s not the end of the world!