Kendall-Jackson Vintner’s Reserve Chardonnay is both a wine and a legend. Widely loved and respected, its roots (well, not literally its vine roots!) have never been unearthed by many of its fans.

How did this decade-transcending wine come to be? Like with most icons, there was foresight, luck, sweat and love.

It began with a retirement project for a hard-working attorney and visionary named Jess Jackson. Jess found an orchard in Lake County – not in Napa, not in Sonoma – that he thought would be the perfect respite from his yellow legal pads and courtroom negotiations. 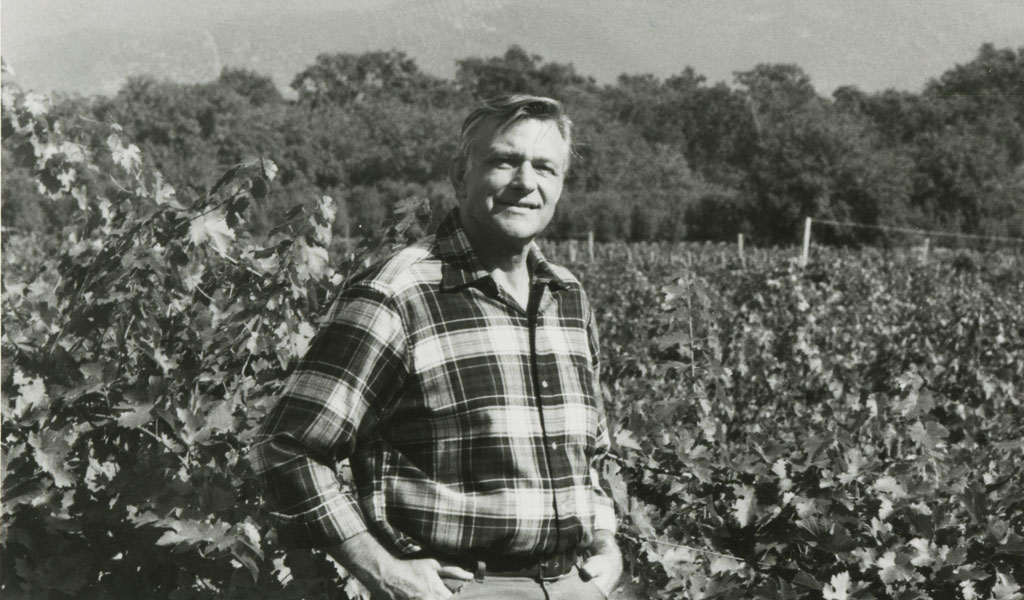 His vision was to replant the orchard to grapes.  New wine industry friends thought Jess was crazy to plant Chardonnay. Ironically, most of what America drank in the late-seventies was bulk produced, near-tasteless “White Burgundy” that didn’t have a drop of Chardonnay in it. (Chardonnay is the grape of white wine from Burgundy, France.) Jess wanted a quality wine with flavor to match —  accessible, fruit-driven flavor. Chardonnay – especially Jess’ version of it - delivers just that.

As Jess was determined to bring America the best, he knew he’d have to find more grapes than his Lake County vineyard provided. He wanted to craft a high-quality wine that was accessible and available to all. 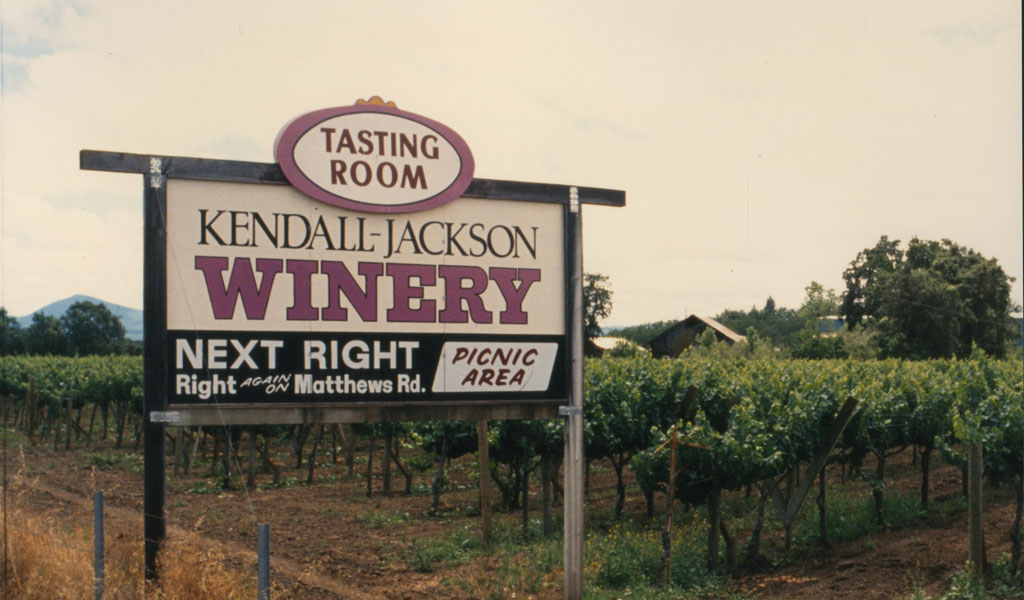 Jess scoured California, sourcing grapes from as far south as Santa Barbara. His inaugural, 1982 blend also contained fruit from Monterey and Sonoma — a true California blend. Each component delivered a crucial element to the final wine, and the Vintner’s Reserve is still made from coastal vineyards covering a variety of California hillsides, benches and coastal ridges. While most vintners of the day insisted upon varietal wines from specific appellations, Jess – the industry newbie - intuitively understood he could make a distinctly dynamic wine by blending various components.

The 1982 vintage may have been a feat of production, but the wine – then at least – wouldn’t sell itself. So, Jess headed to the thirsty Big Apple. À la Frank Sinatra’s “New York, New York”, Jess knew that if he could sell it there, he could sell it anywhere.

His approach was novel. He made no appointments. Rather he walked into restaurants and shops and asked the owner or sommelier if he could pour him or her a glass. He received great feedback, and after hearing a positive comment, Jess would ask how much the buyer would pay. Ready to play, buyers would name a high price. Most often, Jess delighted in sharing that his wine was available at a more accessible price.  Jess sold the first of his 100 case goal at the iconic Grand Central Oyster Bar. By the end of the same day, Jess had sold another 199 more cases, doubling his goal.

As Jess began selling his soon-to-be-iconic wine, he started emphasizing the importance of the sources to his consumers. It was almost French; his message was about “terroir”, or how the land and climate shape a wine’s flavor. To do so, he started conducted consumer blending seminars. What better way to show folks the art and science of blending than to try to have them do it themselves?

Truth is, most consumer-constructed blends weren’t pleasant, but that just made consumers love Jess’ wine that much more. And, they still do. The Vintner’s Reserve Chardonnay has been the number one selling Chardonnay in the USA since 1982.