Last week we talked about the Grand Reserve blending seminar I’ve been conducting around the country.  The seminar has special resonance with me, because it was a similar event twelve years ago that prompted me to seek a career in winemaking.

One of the most significant revelations that I get from the seminar is the effect of terroir.  As I’ve stated before, Grand Reserve Cabernet is a true Mountain wine.  The two mountain sites that give rise to the core of the blend are from different parts of Sonoma County.

Kendall-Jackson is fortunate to have several magnificent vineyard sites in Sonoma County where we grow Cabernet Sauvignon.  We’ve identified the best blocks on these sites over the course of the last ten years.  The grapes on these blocks are farmed and then vinified with Grand Reserve in mind.  The grapes and subsequent wine from these small parts of the vineyards represent approximately the top 3% of all wine lots in our program.

The first wine we explore in the seminar is from the Trace Ridge vineyard in Knights Valley. 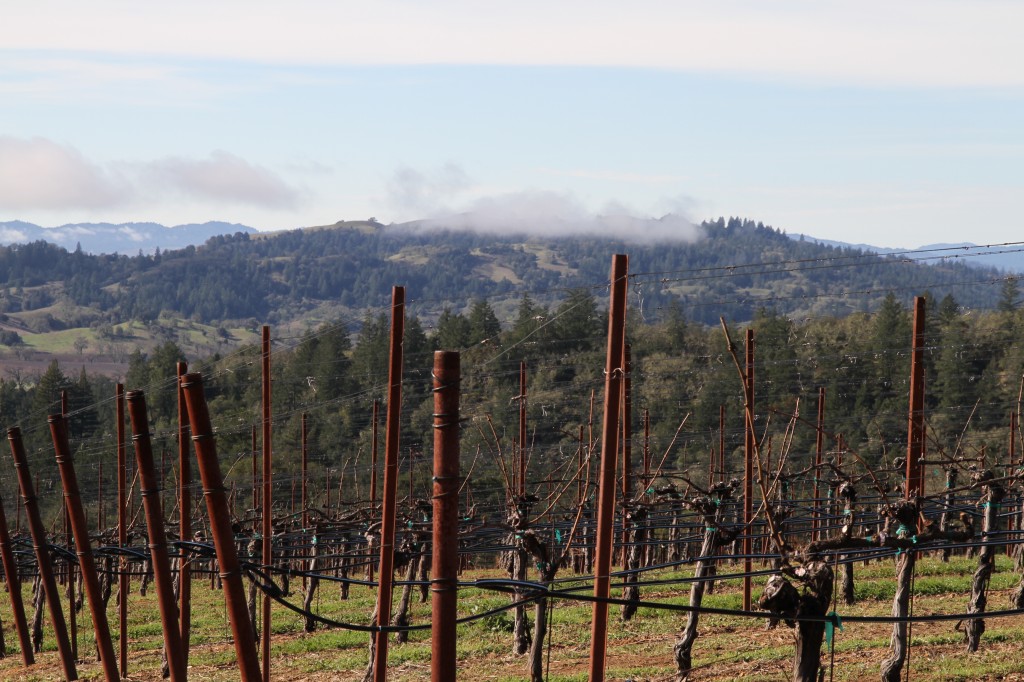 This site is in the foothills of Mt. St. Helena and is characterized by very rocky soils, some reddish clay, others brown and loamy.  The surrounding flora contribute to the wine flavors by imparting dried, wild sage and bay character.  The fruit character is dark, blackberry and black cherry from many areas, black currant from others.  The soil imparts a slate, black rock minerality and once aged in French oak barrels, the wine displays strong dark chocolate or cacao notes.

The second site, which we call the Alexander Mountain Estate, is high up on the ridges below the peak known as Black Mountain. 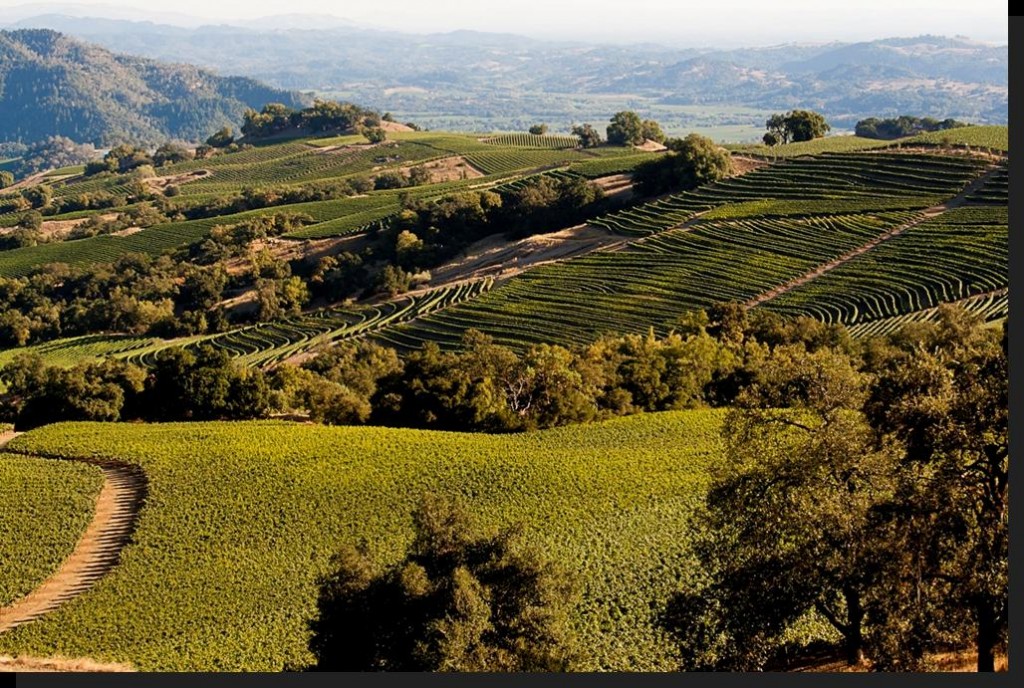 We have two wines from different elevations.  The first displays chalky minerality, red and black currant fruit character and bay leaf notes.  The palate is intense, with good depth, but it appears soft.  The tannins are well managed.

The second wine from Alexander Mountain Estate has somewhat richer fruit, black currant and cherry notes rather than darker fruits.  I also find a minerality here that comes from the soil but it is more like graphite.  Both of these wines, while seeing similar amounts of new French oak, seem to absorb the oak and there is little evidence of toasty, nutty or vanilla characters.  Something about the wines from this site tends to integrate oak almost completely.

The variation in the wines is what makes this exercise so exciting, and it is what makes blending so much fun.  Look carefully, or taste carefully, when you open the Grand Reserve Cabernet, as you will surely find the characteristics I am describing.